Today, our colleagues have published new photos of the next generation Kia Optima/Kia K5 codenamed JL3, which was discovered at the plant Kia and demonstrate new features such as the hood, front and rear optics.

According to available information, the next generation Optima will be released in September 2019, the first test samples built in April 2019. The mass production of cars started in August 2019. We noticed that the Kia Optima DL3a next-generation 2021 (the”a” is a variant for North America) will undergo big changes in design, while the current generation Optima JF (despite the fact that the updated model) is borrowed from Optima TF solutions. 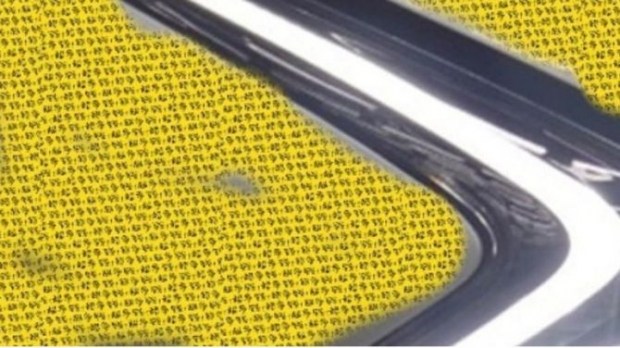 For the next Optima GT, you can expect an interesting new drivetrain and suspension. This will be the next level of driving a Kia, — said albert Biermann, head of development of the brand.

Unfortunately, most of the car presented on the last shot, hidden under the camouflage, but the edition Korean Car Blog notes that the front part has a very aggressive design compared to the current Optima. It should be noted that the rear bumper was not installed at the time of the shooting car. 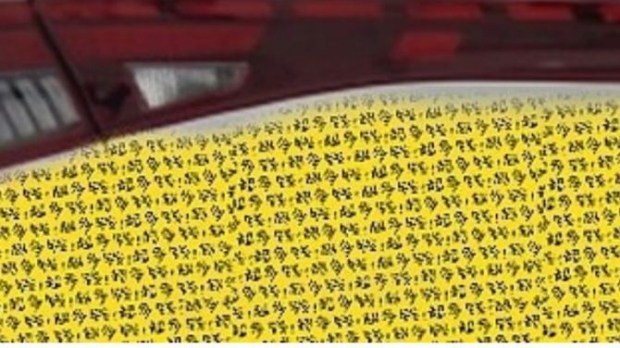 New Kia Optima in the US will have 2 different engine with turbo and version 3 of the transmission. The model with the 1.6 T engine will be available with two power levels, while as korobki gear in one case will be offered 8-step “automatic” and the other — a 7-band “robot” with double clutch. The main innovations will be the engine Theta3 with a working volume of 2.5 liters and power 286 HP, new 8-speed transmission with double clutch and all-wheel drive.

As for the interior design, the source told us that the dashboard is very well decorated and looks similar to what we saw at Telluride.